First of all Zero A.D. is a story of friendship.

The year Zero as the time for a new start, while A and D also stand respectively for Andrea Tomasich and Diego Bardari, project’s co-founders.

They met in June 1995, few minutes before taking the train from Rome to Milan (Italy) to attend the concert of their favourite band, The Cure. From that day on, they began to share the strong interest they’d had in alternative music and it was not long before they decided to compose and perform their own songs.

Since the 1980’s they’ve been inspired by dark atmospheres and they’ve loved to give an electronic sound to the feelings they’ve meant to express. Their very first demos, made under the name of Infieri, were strongly influenced by dark wave and gothic music.

But between the late 1990’s and the early 2000’s, spending long nights in the alternative clubs of their city (Rome), they began to feel close to the Futurepop and EBM “world”, dancing to the hits of groups such as VNV Nation, Apoptygma Berzek, Covenant. Thanks to those good vibes they felt the desire to give their own music a modern and powerful twist. In that moment Zero A.D. were actually born, ready for a new direction.

New tracks were then written and in 2005 “No Reason” featured in the compilation “Italian Body Music vol. 2”. In September 2007 “The Beginning” demo EP was released, receiving good reviews on several fanzines and webzines.

During that period Zero A.D. played live around Italy, headlining or opening for other bands, like for example in summer 2008 at “80Hz Wave Fest” in Pisa.

While working on their first full-length, they released the “Will” EP (November 2009) and remixed songs of Italian groups Halo Effect and Klonavenus, also sharing the stage with them and others such as Melotron and Headless during events organized by the Italian label EKP (for instance the “Elektronische Freundshaft Festival” of Rome in March 2010).

In December 2010 the “All My Beliefs” album was finally released, made of electronic floorkillers, ballads and instrumental tracks. Director Cristiano Bellocci was commissioned to shoot the first official Zero A.D.’s videos (“Without”, “Eternal Strength”), giving very suggestive images to music and lyrics.

Over the following decade the duo continued to compose new songs and remixed old ones, some of which were successfully tested on stage and featured in European alternative compilations (“Body Music From Rome”, “Human Machines”, “Face The Beat 6”).

After the past here’s the present.

2021 marks another beginning for Zero A.D.: proud of being welcomed by the Italian label Space Race Records, they are going to release the “Consistency” album, whose 14 tracks can be considered personal life chapters. It will be introduced by the “Only a dream”’s video, poetically shot by director Christian Ryder.

Yes, thanks to real friendship and consistency the story has started again. 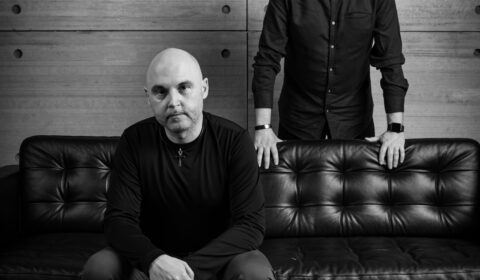 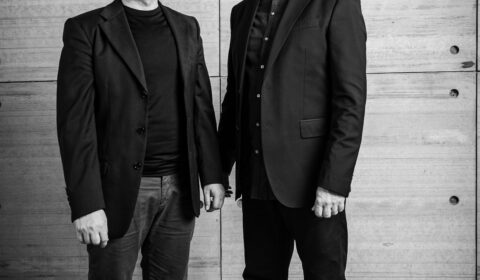 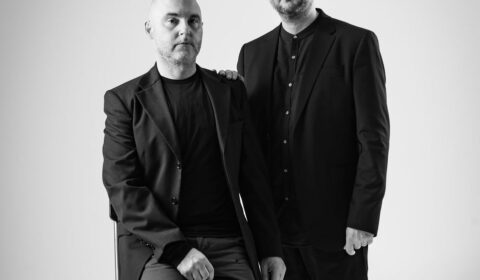 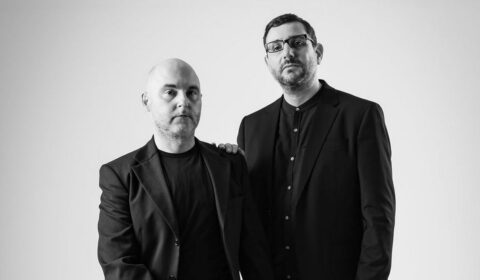 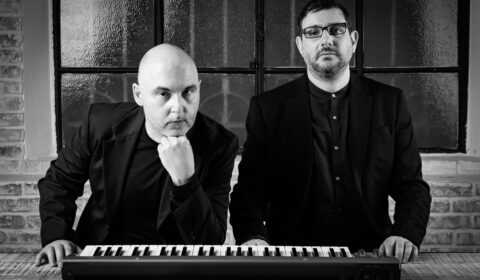 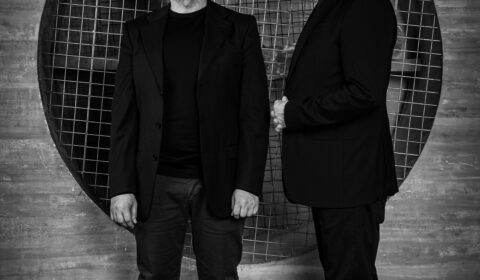