Para Normal was founded by the duo of Rodlek Konde and Mario Monk in 2005 inspired by synth legends DM, Leæther Strip, XMTP, etc.

After a few live gigs and some demos almost immediately they got signed on the BLC Productions label in North America appearing on some compilations of the same label and a few others. Due to some differences the album never was released after that the band went on a hiatus and after a few years got together again and began composing a cross of ElectroPop and EBM with smooth production superb layering and great sequences they’re first album has been co-produced by Chris Reynolds (Red Flag) they have also performed live with many great ones.

They have just finished they’re second album which was mixed and mastered by danish mastermind Claus Larsen (aka Leæther Strip) and also recruited third member Egresth moving toward a harder sound and more club oriented they hope they can be on a dance floor near you very soon. 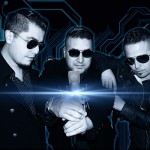 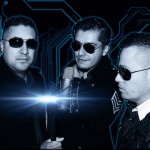 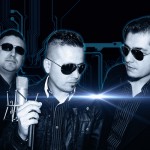 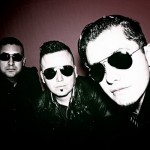