Navigator Project is a synthpop/darkwave/futurepop band based in Naples.

Born from the idea of Amir Sabljakovic, the project holds within itself a set of musical inﬂuences that create dark, dystopian, but also melodic and elegant atmospheres, with overlapping vocals and pressing rhythms, a synthetic and analog sound that recalls the 80s and makes them contemporary.

In 2020 Navigator Project realizes “Follow the light,” the ﬁrst record work released by the Russian label “Scentair Records.” The album, presented at the First Floor Club, one of the biggest live clubs in Southern Italy, is requested on an international scale receiving numerous appreciations from insiders.

Navigator Project participates in major indipentent festivals such as “Arezzo Wave”, “Farcisentire Festival”, “Oh My Goth Festival” and collaborates with international artists such as Mika Rossi, frontman of Autodafeh, Klonavenus, 11 Grams, Lost Messages, Moltonic and many others. 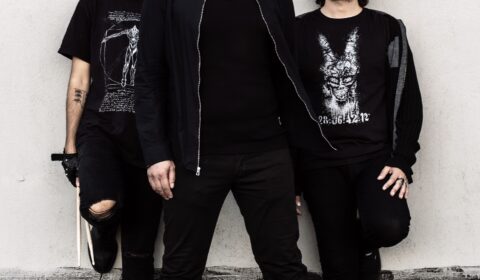 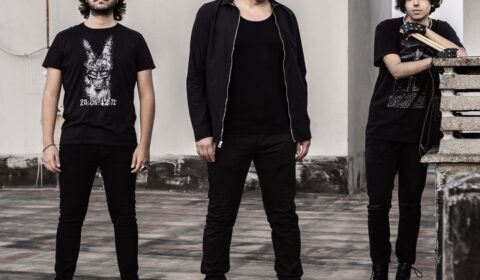 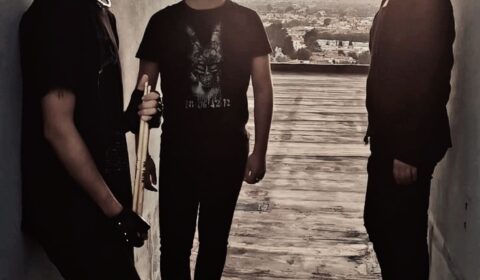 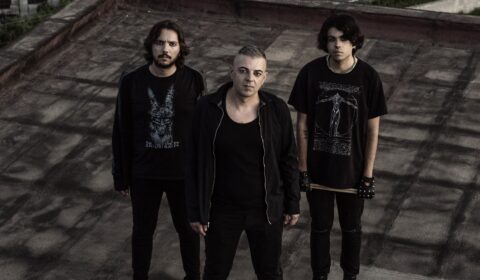 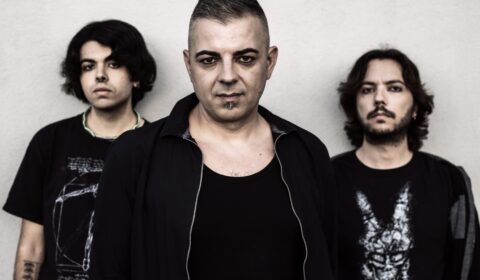 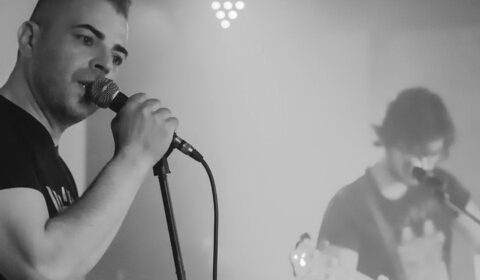