The idea of MonsterGod formed at the end of 2004 as a result of experience and experiments with various types of independent music carried out during the past few years.

The year 2005 was the period filled with work connected with finding a personal, unique sound based on samples, synthesizers and guitars that were backed by the hard, grim vocal. The whole of artistic creation was inspired by electro-industrial, gothic and ebm music as well as the poetry of Charles Baudelaire and William Blake.

At the beginning of 2006 the first demo entitled “Newborn Monster” (5 tracks) was released and what came after were the concerts in Warsaw, Cracow and Wroclaw. Monstergod had the pleasure of playing together with some widely known and acknowledged bands of electro-industrial and independent scene such as Architect, Destroid, Rotersand or Apoptygma Berzerk.

The tracks of the demo were frequently presented in German and Polish radio stations – Radio Hertz, Radio Frei, Radio Bis, Radio RAM, Streamelite.com. In July 2006 the compilation “Bright Lights, Dark Room – An Electro Tribute to Depeche Mode” was published by the label Cryonica Music featuring the interpretation of “Fly On The Windscreen” made by MonsterGod. At the end of 2006 the track “Obsession” was included on the CD attached to the German magazine Dark Spy as well as on the CD that sums up the Polish project Mediageneracja.

At the beginning of 2008 the Monster was Reborn with 11 track CD available in mp3 format. The compilation of 6 cover songs called God’s Verses was released late in 2008.

The album Resurrected – released on 26 October 2012 – has been very well reviewed by important and eminent magazines all around Europe. The style of Monstergod, full of authenticity and technical perfection, denotes the impressive creative verve that resides within the two protagonists, who are able to know how to systematically mesmerize the listener in each of their songs. 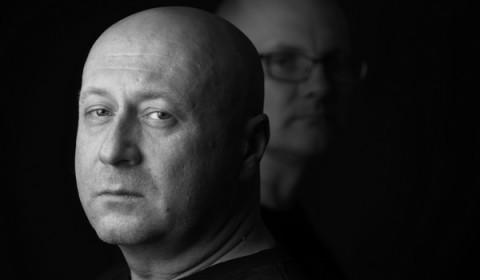 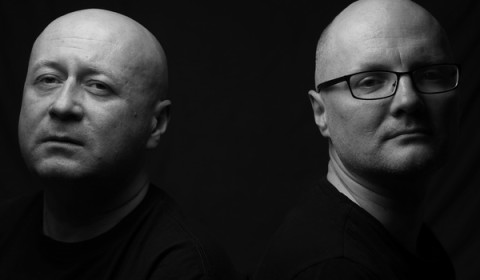