Mechatronic was formed 2002 in the city of Uppsala, Sweden.

The members are Wilhelm Äretun (singing and programming) and Emma Hortlund (lyrics and synthesizers). Together they make synth pop with a mixture of danceable beats and sharp melodies.

In August 2011 Mechatronic signed a record deal with Space Race Records and released the critically acclaimed album Dreams in March 2013. The sequel, Dystopia, was released 19 September 2014. After a few years with gigs, compilations tracks and studio time, Mechatronic is back with the new album Still Life (release February 2018) 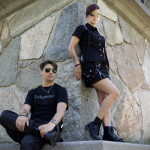 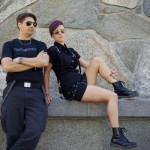 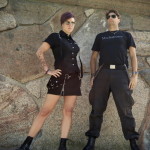 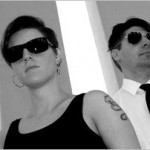 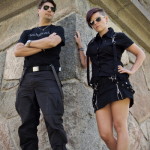