Endless Shame is an alternative band from the south of Sweden.

Their music is mainly electronic but it also contains guitar, bass, percussion and other live instruments. The style of the music is a mixture of elctro, synth pop, alternative rock and EBM. Endless Shame started out as a band in the early 90′s but it wasn’t until 2003 (when Anders Olsson moved back from London to Sweden) that the band came together as a “real” band.

In 2007 Endless Shame released their debut album “Price Of Devotion” and made a mark in the Swedish sytn-pop scene. In 2009 the band signed with the label “A Different Drum” and in November the same year their second album “Unspoken Words” was released.

In November 2010 the band went to Italy to record a music video for one of the song The Reaper; the music video was also released on the album Generation Blind. That album was released in the spring of 2011. 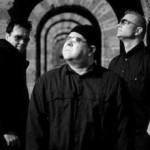 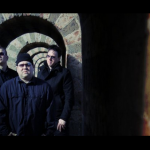 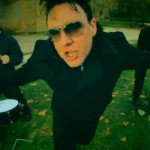 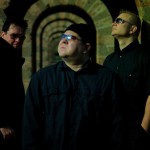 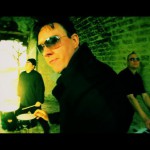