“Friedensfahrt” is the third official album for the German duo Robert Grolms – Niko Kötzsch. I noticed they release a new work every two years, delivering on this opus fourteen new cuts.

Gimme Shelter moves on where their previous work (cf. “Kosmodrom”) had left off; a strong electro-pop basis empowered by a few EBM elements, which are mainly emerging from the bass lines. The new work is however maybe a little more varied. There’s the somewhat groovy-like title song (also featured as video), the sexy-danceable “Bombing Force”s” and a few noticeable, instrumental intermezzos. The songs are sung in German and English.

The main noticeable aspect of the work is the impressive sound production. Gimme Shelter has seriously improved some little details from their global production resulting in a professional work. Next to the technological aspect of the recording, mixing and mastering there also is the song writing properly speaking. And here again the band has made an impressive step forward. Next to a great title song, I noticed the brilliant “Nacht & Nebel” (featuring lyrics about extermination camps during the Nazi regime) and the harder and faster “We Are All The Same” and “Jedesmal”. The work reveals a succession of great songs, but I also have to say a word about the alluring vocals and a lyrical content, which makes sense.

I don’t have major minus points about this work, which is an absolute must have!

Conclusion: Gimme Shelter remains a kind of hidden secret from the electro-pop scene, but all those who know the band and this new opus will have to admit this is a talented formation! 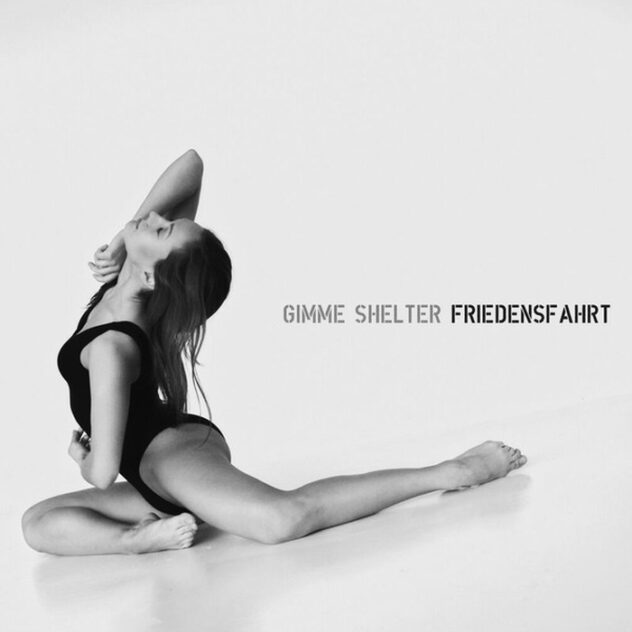